Mr. Shaw’s new novel is the first volume of a trilogy, “The Cure of Souls”, and makes use of certain extraordinary events which occured at East Thaxted when the Rev. Conrad Noel was Vicar there. Mr. Shaw’s Vicar, Calvin – an ex-miner, a zealot, a Christian Socialist – explodes upon the little East Anglian town in 1925. He presents hs parishioners with a revolutionary conception of their Faith: the Lady of the Manor and a retired General are won over, but Calvin has powerful enemies, and troubles at home too – although his three children are charming, his wife is neurotic. The climax comes when an old man and a pregnant girl, who have followed Calvin from the northern parish where he first worked, reach Eastwold with their supporters and the Flag is unfurled. 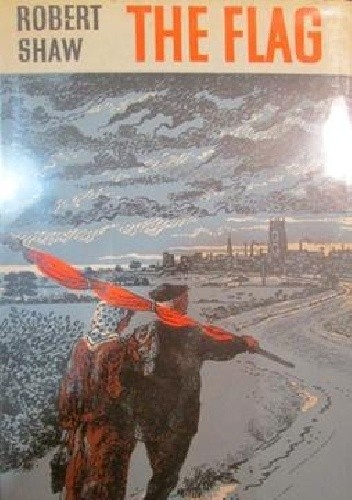 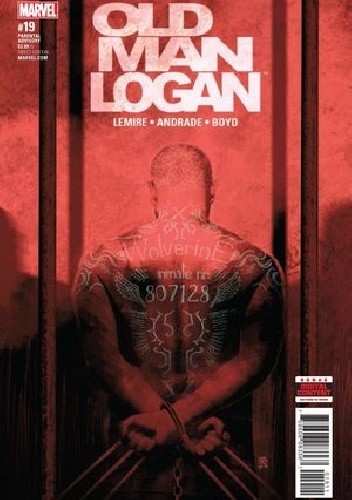 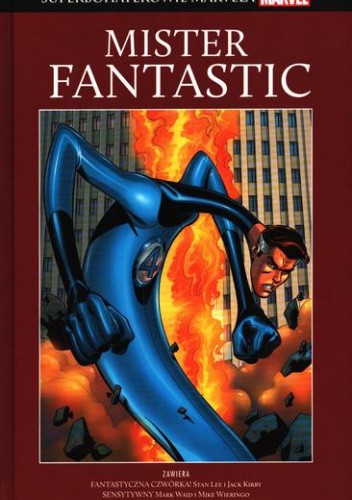 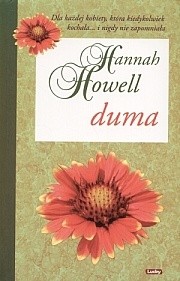 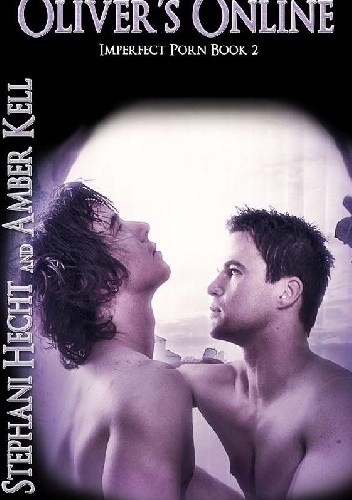 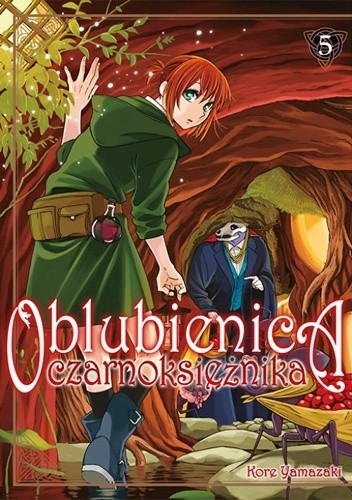 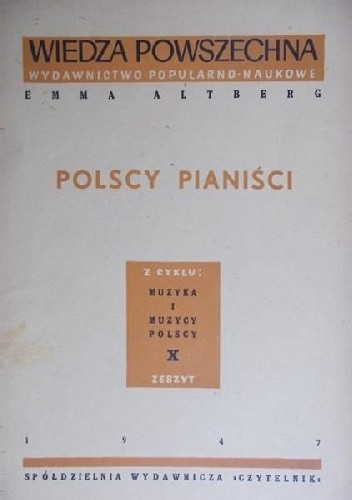 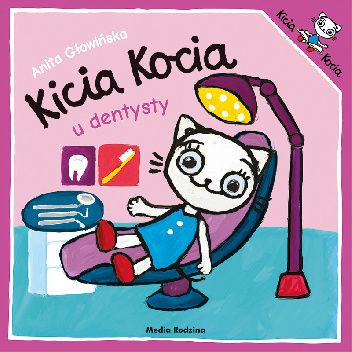 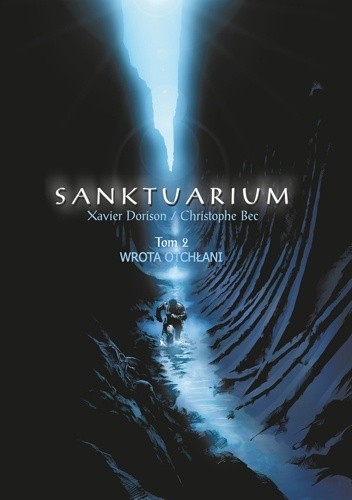 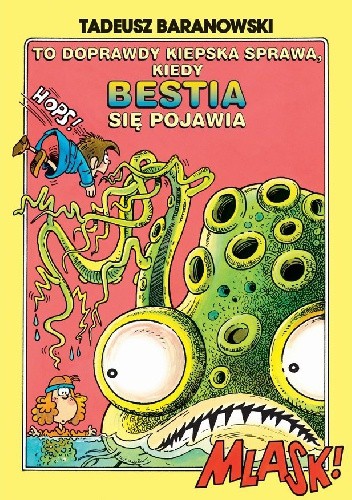 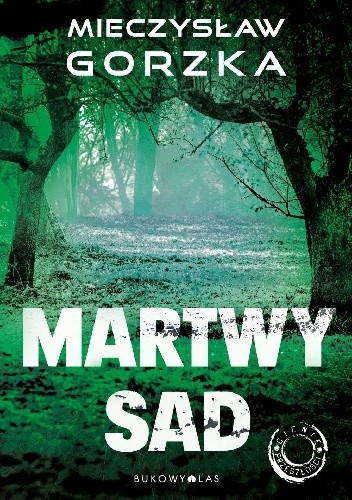