Quinn Anderson just wanted to be left alone. Between his job as a waiter and caring for his three younger siblings, life had not been kind to him. His choice to warn three vampires of the danger they were in tosses him into the deep end. Suddenly, he’s got rogue vampires hunting him, tribe vampires who have questions, and one man who swears they are mates.

After all the years he’d been searching, Dmitri couldn’t believe his rajaaka walked into his life to warn him of danger. When the human runs, Dmitri is hot on his trail, only to discover that Quinn comes with three vampire children and a lot of hatred against vampires. Being the second in command of a vampire tribe might be a problem.

Protecting Quinn becomes his top priority, but getting him and his siblings to safety might be harder than Dmitri anticipated when every rogue vampire loose in the city seems intent on capturing him. He just can’t figure out why one little human is so important and if he doesn’t save Quinn, he may never know. 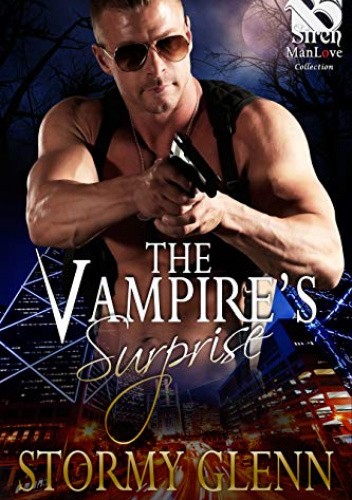