Fate has torn us apart and sometimes I believe the stars have given up on us altogether.

Without my sister, the world seems darker than ever before and the shadows loom thicker, rising up to answer the call of the Shadow Princess and changing the face of Solaria for good.

Now Lionel Acrux has the strength to make a move for the throne, I’m not sure how much time we have left to stop him.

Our only hope is to find the Imperial Star before he does. We made the sacrifice the stars called for and we’re paying the price for that decision so it can’t be for nothing.

But with the stars turning against us at every move, and the last light in the world seeming to fade, I’m afraid we’re almost out of time.

Hope is a dangerous thing. It’s the key to us fighting on. But it could be what destroys us in the end.

One thing is for certain, I won’t stop until I have been reunited with my other half and together we will fight to take our crowns.

A war is coming.

The throne is calling for a new monarch. And someone must answer its call. 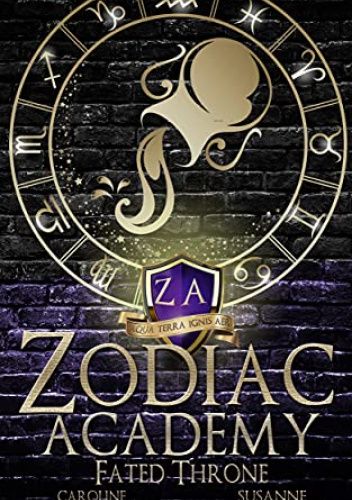